ON TUESDAY, January 10, a lively group of people gathered outside the London offices of the United Nations High Commissioner for Refugees (UNHCR) as part of a Europe-wide action called by Refugees in Libya.

Protestors gathered simultaneously outside UNHCR in Berlin, Brussels, Rome and Tripoli to commemorate one year since the brutal dispersal of people of a protest camp in front of the Tripoli Offices.

During this dispersal, 600 people – including children and pregnant women – were arrested and detained in Ain Zara Detention Camp, where 250 still remain imprisoned one year on.

The atrocities in Libyan detention centres are well documented; they are sites of rape, torture and abuse and they are funded by the EU.

When people try to flee the country by boat, many are pushed back or intercepted by the so-called Libyan Coastguard, who work in collaboration with Frontex, the European Border and Coastguard Agency, and the Italian authorities.

Refugees in Libya describe how they “started this movement under the name ‘Refugees in Libya’ because we believe that whoever leaves home is a refugee, regardless of the reasons.” 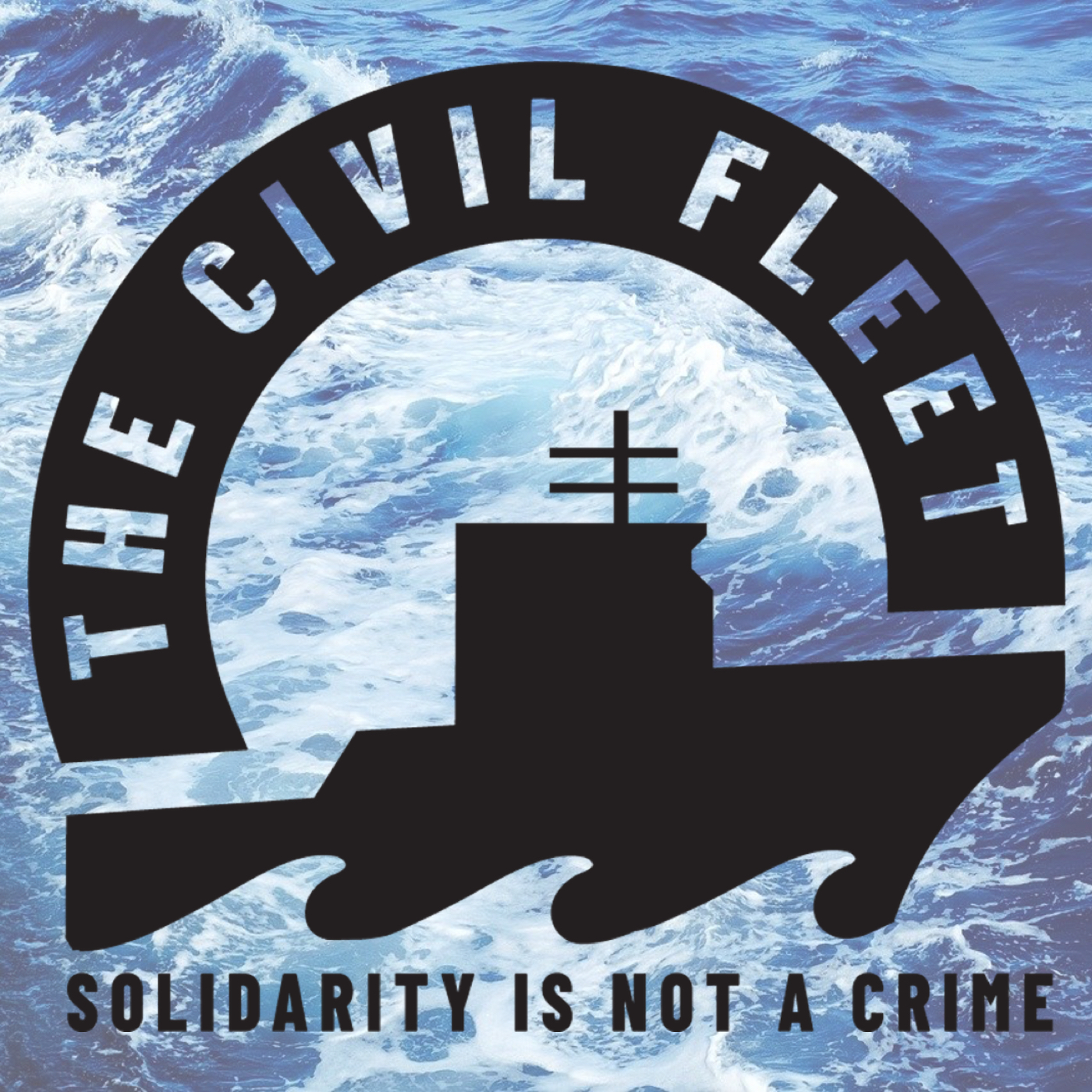 In today's episode, we speak with Klaas van Dijken, one of the co-founders of the investigative journalism organisation Lighthouse Reports.  Klaas talks to us about two recent investigations he and his team worked on: • How asylum seekers are held in secret prisons on commercial ships to facilitate illegal pushbacks from Italy to Greece, and • How refugees are being arbitrarily detained and tortured at secret facilities along EU borders before being illegally forced back across borders. —Get in touch— Twitter: @FleetCivil Mastodon: @civilfleet@kolektiva.social info@civilfleet.com Support:  ko-fi.com/civilfleet —Show Notes— Lighthouse Reports website can be found here: lighthousereports.nl To read the two stories discussed in this episode, see here:  • Detained below deck: bit.ly/3R97fVF • Europe’s Black Sites: bit.ly/3HAlY8H  Find Lighthouse Reports on Twitter here: @LHreports Here's a BBC news story from 2014 on the ECHR ruling on Italy's practice of sending people back to Greece: bbc.in/3DjDMT9   What is the Dublin Agreement? Read this explainer by InfoMigrants: bit.ly/3WQj9oI Here's a report from The Brussels Times on the new Frontex chief Hans Leijtens saying the agency needs to "restore trust": bit.ly/408AUlH  Klaas mentions a report Lighthouse published on Frontex's involvement in illegal pushbacks. You can read that here: bit.ly/3XGhtPv  Ben mentions the 200 missing asylum seekers children in Britain. Read about that here: bit.ly/3DjeB3d  Klaas briefly mentions No Name Kitchen. Find out more about them here: nonamekitchen.org and/or check out episode 6 of The Civil Fleet podcast

The London protest amplified their demands including evacuation to lands of safety, an end to the EU funding of Libyan coastguards which “forcibly intercepted refugees fleeing the Libyan hell,” the closure of all detention centres across Libya and justice for those who were shot and killed “both in and out of detention centres.”

An audio message from a Sudanese woman from Refugees in Libya described how it took four years for her to be evacuated to a place of safety.

Women from the All African Women’s Group, who have suffered detention and border violence, described the experience they share with people in Libya of fleeing “civil wars, persecutions, climate changes, and poverty back in our countries of origin” and being denied protection and safety.

Two staff members from UNHCR’s “protection” team came out to speak to protestors, but had nothing to say to answer the charge that the UNHCR, with its global budget of billions of dollars, had turned away people, including mothers with children, without even providing food and water.

Maddie Wakeling is an Alarm Phone activist. Crissie Amiss is an activist with Global Women Against Deportations.

Published by The Civil Fleet